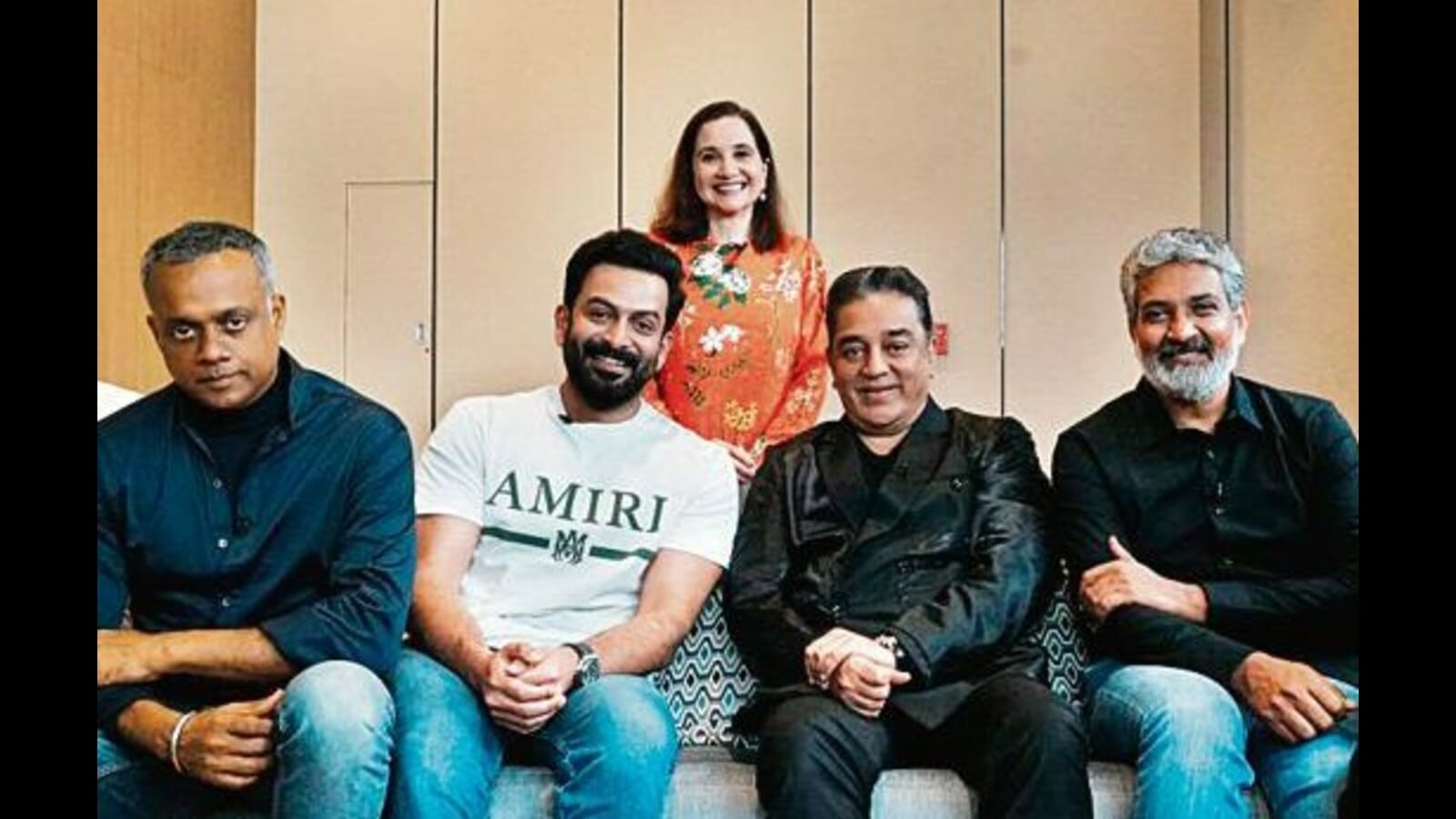 For an entertainment journalist, December is a time of year-end lists and the hosting of roundtables. Both require meticulous curation and generate great excitement, but the latter also promises, for the hosts, peak anxiety, exacerbated hair fall and a thrill unlike any other.

To organise a roundtable in which several artists congregate to talk about the year gone by is to become, for a time, producer, diplomat, cheerleader and class monitor. It’s draining and exhilarating in equal measure.

The roundtable format was made popular by The Hollywood Reporter, a leading American trade magazine. For more than a decade, THR has marked the end of the year by bringing together its biggest industry newsmakers. The conversations with directors and actors produce fascinating insights into the art and craft of making movies.

Erstwhile film critic Rajeev Masand adapted the format to India, generating news and views by bringing together mainstream and “indie” artists with strong and disparate views.

My first major roundtable was in 2019, when we at the online platform Film Companion managed to bring together nine actors from across the country, including Alia Bhatt, Ranveer Singh, Deepika Padukone, Manoj Bajpayee, Vijay Deverakonda and Vijay Sethupathi. The energy in the room was electric.

Most recently, I hosted a roundtable of directors and producers in Chennai with Kamal Haasan, SS Rajamouli, Lokesh Kanagaraj, Gautham Menon, Prithviraj Sukumaran and Swapna Dutt, producer of the 2022 blockbuster period romance Sita Ramam. Again, there was great chemistry and sparkling conversation.

But getting here involves navigating tough terrain. The first challenge is finding a date that works for all the incredibly busy invitees. The next challenge is managing positioning; actors, especially, like to be sitting with equals or with names higher in the pecking order. One year, a superstar dropped out two days before the scheduled shoot because he didn’t want to sit beside an actor who’d had a better year at the box office. Another told me quite frankly that she didn’t want to participate because: “Truthfully speaking, we are not a fraternity. I just want to do my work and go home.”

It’s tough, and yet we persist, because invariably what emerges from these conversations is gold. The best roundtables feature artists who are engaged and curious about each other’s work. Once the chatter begins to flow organically, we the hosts can recede into the background, allowing the talent to talk, revealing ever more of the mystery and magic of movie-making.

These roundtables are also a celebration of the best in the business. Towards the end of the one I shot in Chennai, I asked Kamal Haasan to forecast what the next few years would look like for Indian cinema. “We will become world cinema. All of us will have to humble ourselves because if we have to walk that far, we have to walk together,” he said. That moment alone was worth all the heartache.