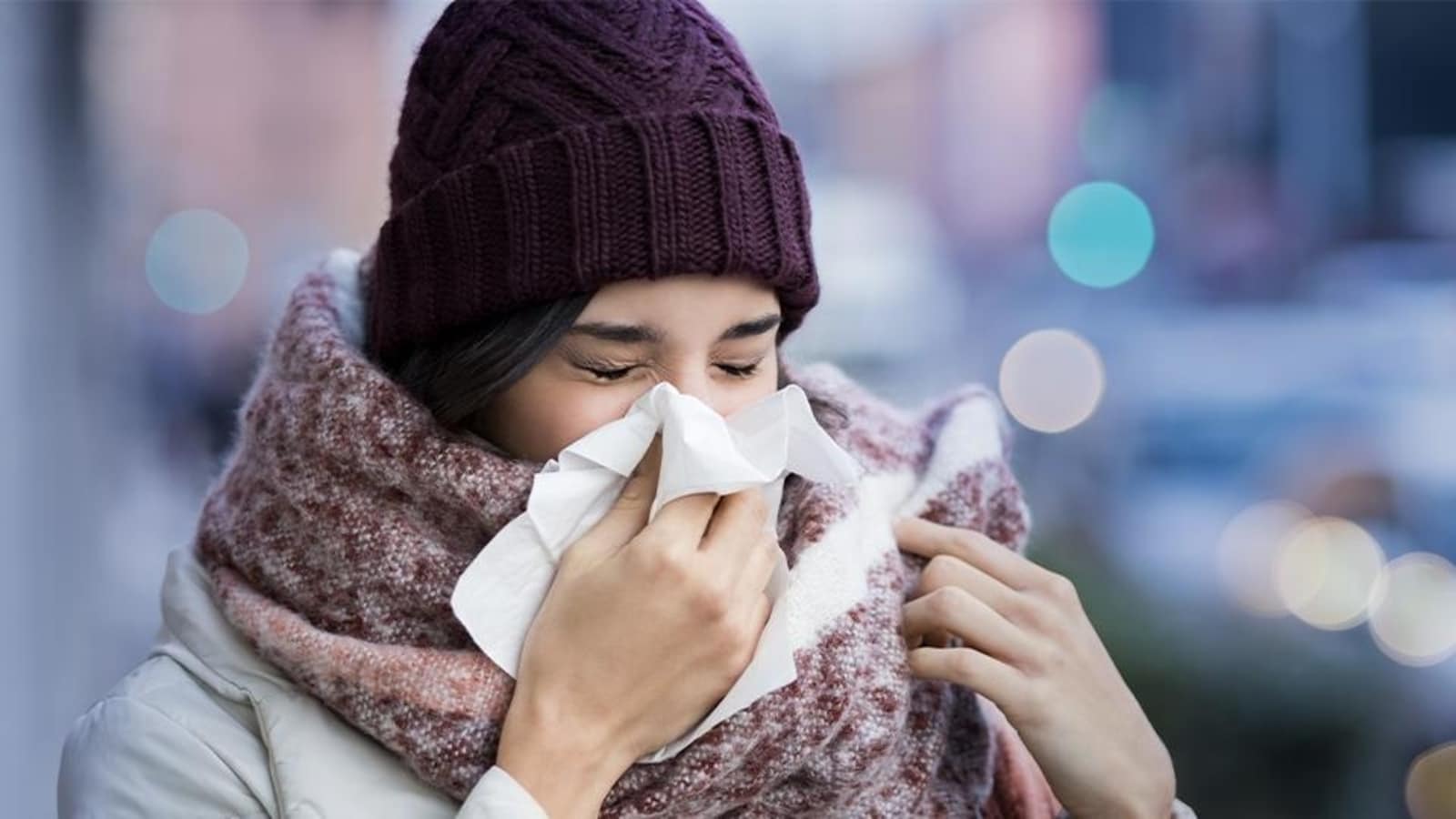 Researchers have found how climate change will affect the distribution of two leading allergens — oak and ragweed pollens — across the contiguous United States. The results may make your eyes water. The study was published in the journal, ‘Frontiers in Allergy‘. It has been found that by 2050 climate change significantly will increase airborne pollen loads, with some of the largest surges occurring in areas where pollen is historically uncommon. (Also read: Ayurvedic remedies to get relief from dust allergy )

“Pollen is an excellent sentinel for the impacts of climate change because shifts in variables like carbon dioxide and temperature affect the way plants behave,” said Georgopoulos, who also is director of the Computational Chemodynamics Laboratory at Rutgers and faculty at Robert Wood Johnson Medical School. “At the same time, the production of pollen and pollen’s influence on allergic disease has been increasing due to climate change, and this is one of few studies to forecast this trend into the future.”

Previous efforts to connect pollen indices with climate change have been limited by a scarcity of data. For instance, there are about 80 pollen sampling stations in the U.S., operated by a variety of private and public agencies using different sampling methods.

To overcome this challenge, the researchers adapted the Community Multiscale Air Quality modeling system, an open-source tool managed by the U.S. Environmental Protection Agency (EPA) to simulate distributions of allergenic oak and ragweed pollen for historical (2004) and future (2047) conditions.

Regional pollen shifts were observed, too. In parts of Nevada and northern Texas, oak pollen levels could double by mid-century, while Massachusetts and Virginia could see an 80 per cent increase in ragweed pollen by 2050.

The pollen research was part of an ongoing project by the Rutgers Ozone Research Center, which is funded by the EPA and New Jersey to study how climate change will influence air quality in the state. The bulk of that work examines the state’s struggles with ground-level ozone, a byproduct of fossil fuel combustion that can damage the lungs.