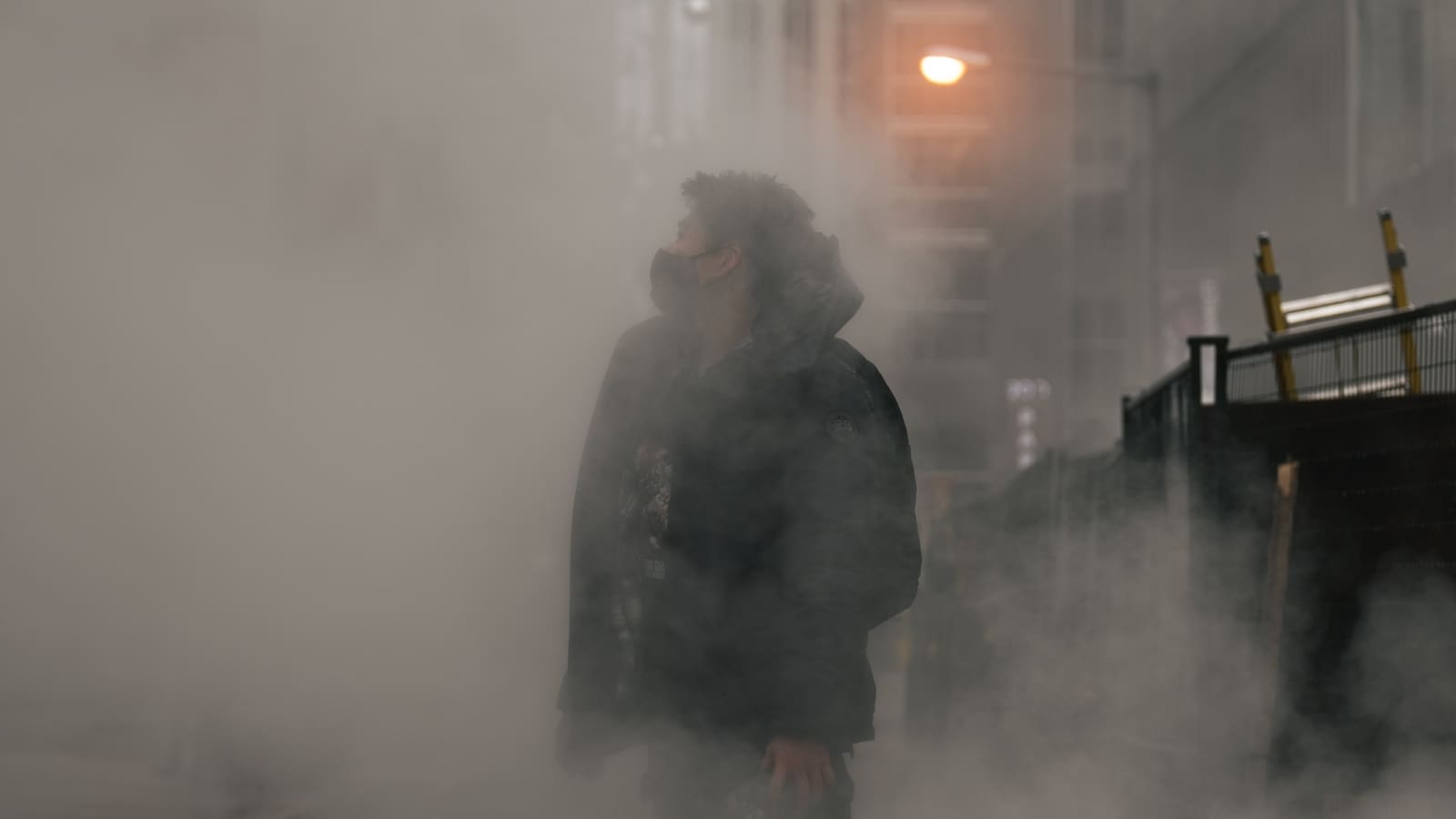 In an interview with HT Lifestyle, Dr Mrunal Parab, Consultant Surgical Oncologist at Masina Hospital in Mumbai, shared, “Indoor and outdoor air pollution can lead to lung cancer as well as heart disease, COPD. Pollutants in toxic air that can be CANCEROUS are usually particulate matter less than 2.5 micrometer known as PM2.5. Most common cause of lung cancer is obviously smoking be it active or passive, but after adjusting deaths related to smoking second most common cause of cancer is air pollution with particulate matter. All over world air pollution is seen mostly seen in cities.”

She highlighted, “Pollutants in toxic air that can be cancerous are arsenic, asbestos, benzene, beryllium, cadmium, coal tar, silica, ethylene oxide, wood dust, trichloroethylene, thorium, Nike compounds, indoor household combustion of tar, coal particulate, vinyl chloride, fumes of chemicals. These are usually found in industrial area as well as metro cities (due to coal, crude oil, petrol, diesel use). Burning plastic and other waste material increase aromatic carbon compound in air. These is one of the leading causes of cancer. Smog is air with dense heavy air pollutants particulates and is hazardous as can lead to chronic bronchitis, COPD, asthma, allergic rhinitis also lung cancer most commonly adenocarcinoma.”

Dr Sewanti Limaye, Director, Oncology and Precision medicine at Sir HN Reliance Foundation Hospital, pointed out that in a recent research study with nearly 45000 participants in UK, it was found that large dust particles over 2.5 um in size could lead to a specific type of lung cancer caused by a mutation in the EGFR gene. She said, “This type of lung cancer is seen in 25% of lung cancers in India and the highest proportion of lung cancer seen in non-smokers. Dr Charles Swanton from Francis Crick Institute in UK in his research presentation demonstrated that this was a unique mechanism different from the tobacco related carcinogenesis that is so widely known. This mechanism of carcinogenesis was dependent on the particulate matter size of over 2.5 um and provided enough evidence to wage a war against air pollution to limit cancer causation in non-smokers.”