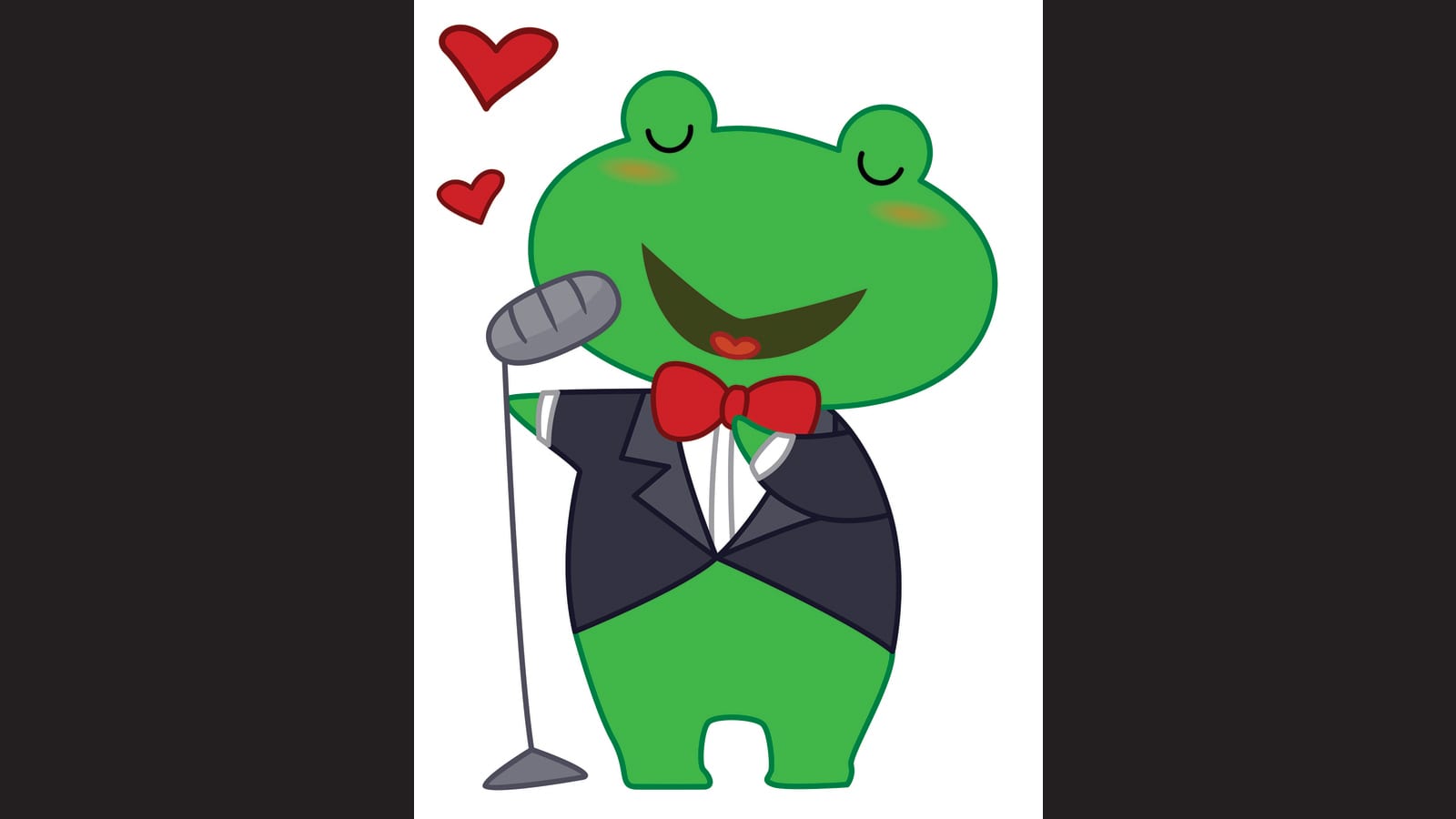 Doubtless, you can rattle off suhaag-raat clichés from the movies: a pinch of saffron in a glass of milk; rose petals on the bed; giggling relatives at the door.

Around the world, nuptial intimacy has been both a public and private experience. Some customs are as abhorrent as they are widespread. Across Central Asia and parts of Africa, wedding bedspreads are checked for bloodstains the morning after the wedding night, as “proof” that the marriage was consummated and that the bride was a virgin.

Some customs are endearing. Czech families still place an infant – often the child of a relative – on the nuptial bed to bless it before newlyweds use it for the first time.

In Romania, guests still stage a mock kidnapping, whisking the bride away from the party, forcing the groom to find her and prove his devotion by making dramatic declarations of love (which now involve karaoke).

In China, a centuries-old tradition is taking a disturbing turn. Hunnao or naohun (literally, wedding turbulence) calls for teasing a couple before they retire for the night, in order to keep misfortune at bay. In recent years, the hazing has escalated. Videos have surfaced of grooms-to-be being tied to lampposts, a string of fireworks attached to their pants. One such groom had to be hospitalised.

Chinese bridesmaids have become targets too. Members of one bridal party were pushed against the wedding car and groped (the men were eventually detained for assault). Others have been pressured to reveal an intimate body part or simulate a sexual act.

Thankfully, some customs are changing for the better. Until a few generations ago, newlyweds among the Tidong people of Borneo (a region that covers Indonesia and Malaysia) were expected to not bathe or visit the toilet for three days before their wedding. Elders would keep check, offering the couple only small amounts of food and water. The ritual stemmed from the belief that this self-control would help them face the trials to come. But no one’s buying that any more.