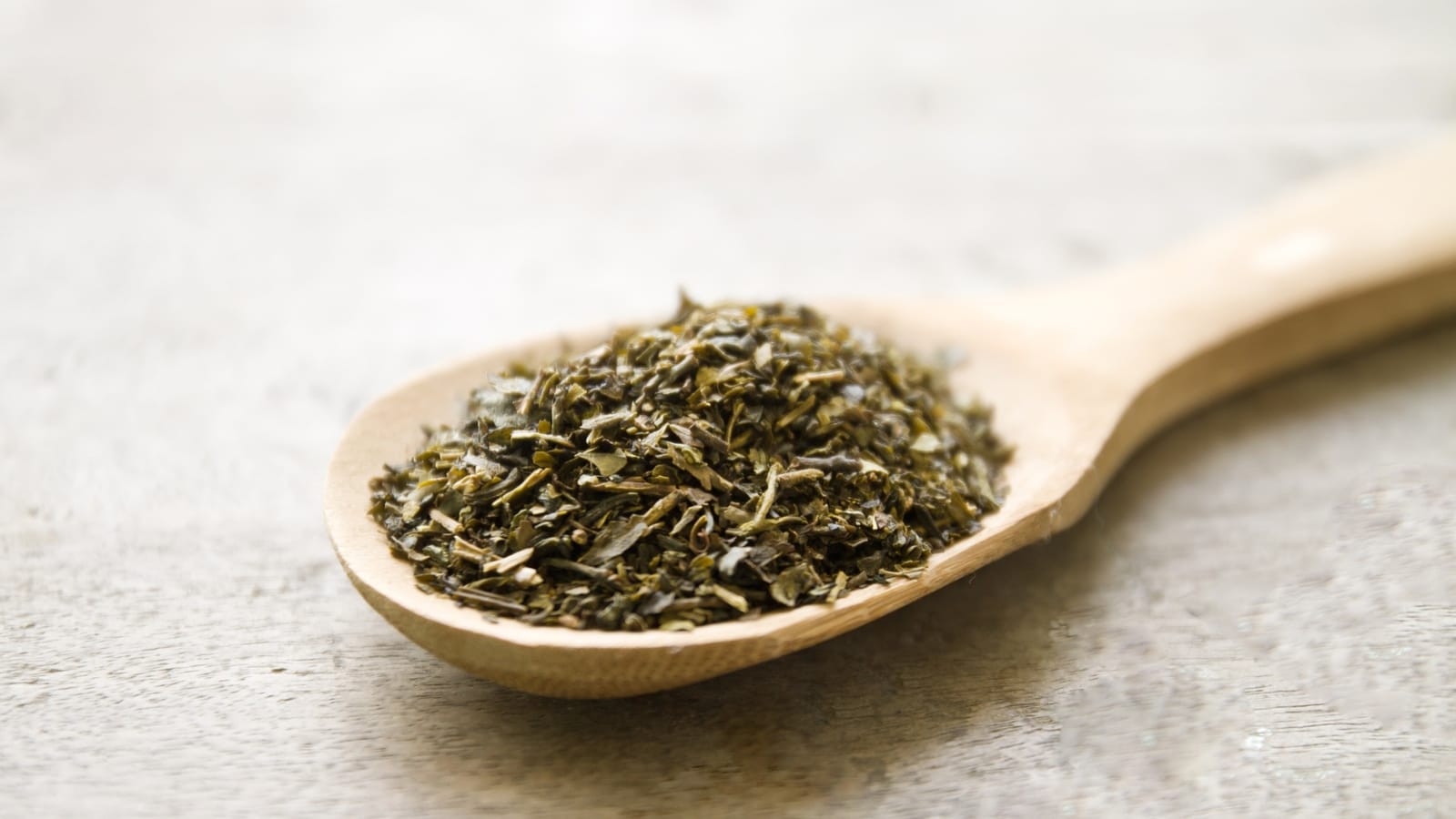 Long-term consumption of high-dose green tea extract may provide some protection against cancer, cardiovascular disease, obesity, and type 2 diabetes, according to one study, but it may also cause liver damage in a small percentage of people. Who is in danger? The first concrete hint comes from Rutgers research, published in The Journal of Dietary Supplements: two genetic variations that predict some of the dangers. (Also read: 10 dos and don’ts you must follow for a healthy liver )

“Learning to predict who will suffer liver damage is potentially important because there’s growing evidence that high-dose green tea extract may have significant health benefits for those who can safely take it,” said Hamed Samavat, senior author of the study and an assistant professor of nutrition sciences at the Rutgers School of Health Professions.

Using data from the Minnesota Green Tea Trial, a large study of green tea’s effect on breast cancer, the researchers looked to see if people with certain genetic variations were more likely than others to show signs of liver stress after consuming 843 milligrammes per day of the primary antioxidant in green tea, a catechin called epigallocatechin gallate (EGCG).

Researchers led by Laura Acosta, then a PhD student and currently a graduate student, chose the two genetic polymorphisms in issue because each regulates the manufacturing of an enzyme that breaks down EGCG. The Minnesota Green Tea Trial was selected because it was a large, well-designed trial of a distinct demographic. The year-long, placebo-controlled experiment included over 1,000 postmenopausal women and gathered data at three, six, nine, and twelve months.

On average, participants with the high-risk UGT1A4 genotype saw the enzyme that indicates liver stress go up nearly 80 per cent after nine months of consuming the green tea supplement, while those with low-risk genotypes saw the same enzyme go up 30 per cent.

“We’re still a long way from being able to predict who can safely take high-dose green tea extract,” said Samavat, who noted the risk of liver toxicity is only associated with high levels of green tea supplements and not with drinking green tea or even taking lower doses of green tea extract. “Variations in this one genotype don’t completely explain the variations in liver enzyme changes among study participants. The full explanation probably includes a number of different genetic variations and probably a number of non-genetic factors.”

“Still,” Samavat continued, “we do think we have identified an important piece of the puzzle and taken a step toward predicting who can safely enjoy any health benefits that high-dose green tea extract provides.”