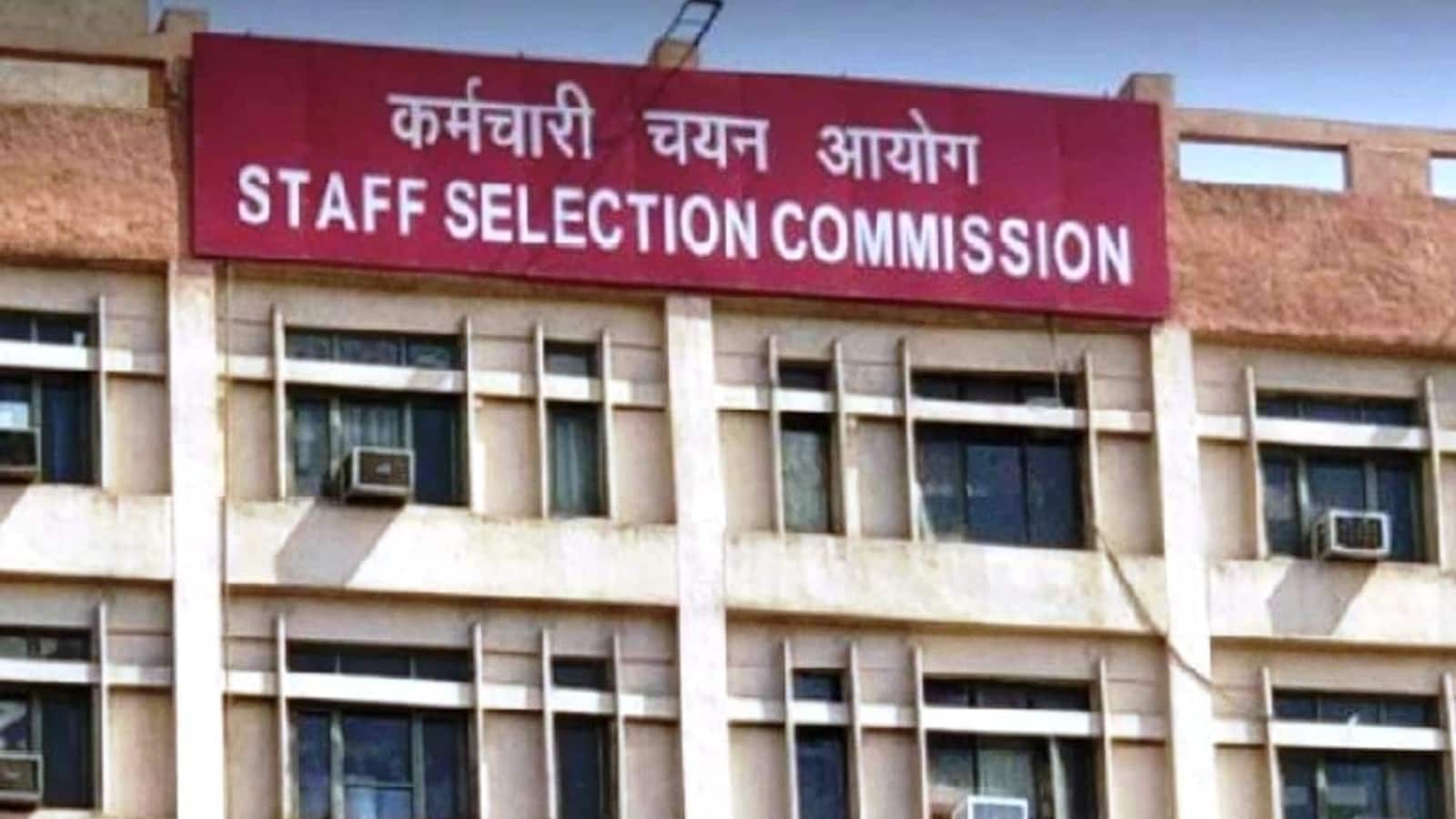 Originally, it was scheduled for November 5 but the commission later postponed it.

As per the original exam schedule, SSC CHSL 2022 tier 1 is scheduled for February-March, 2022. Any changes to the exam schedule will be mentioned in the notification.

Candidates between age group 18 – 27 years can apply for SSC CHSL.

More information about the exam, including the exact number of vacancies will be announced in the exam notification.

Thank you for subscribing to our Daily News Capsule newsletter.