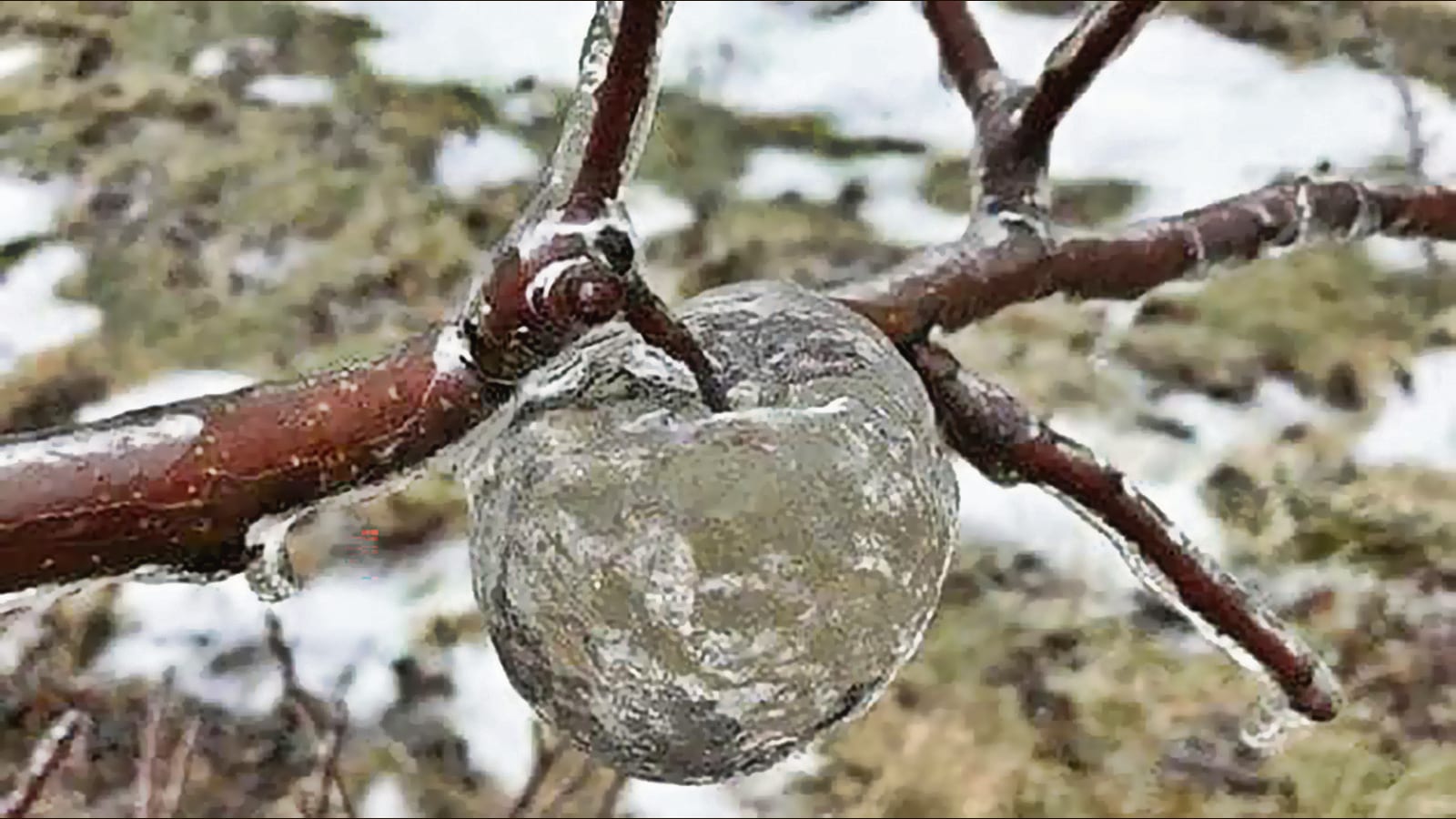 An old friend walked out of his job as a producer with a prominent TV channel because “I couldn’t take the promoter’s pontifications and manipulations any longer”. When he speaks of the change, the hurt is apparent and there is fear in his voice about the future. “I don’t know what was worse, dealing with that man or dealing with what I must face now,” he says.

Another executive I’ve known for years walked out of his job after being told he could no longer work remotely. “I’ll figure something out,” he muttered, even though we both know positions are scarce at his level of seniority.

Over the years, we’ve seen it happen. Anecdotal evidence suggests that it is more widespread now: middle-class and upper-middle-class white-collar employees will jump into the unknown if the company they work with forfeits their sense of loyalty and trust.

I began to think about that last bit — trust — after my editor at the Hindustan Times, Zara Murao, pointed me to a thread on Twitter posted by British historian and journalist John Bull, soon after Elon Musk took over as CEO of Twitter. The thread spoke of how Twitter could lose its dominance in the social-media space because of what is called a trust thermocline.

In nature, a thermocline is a zone within a water body such as an ocean or large lake in which the temperature of the water suddenly changes. The water above this zone is much warmer and below it, much colder. A thermocline occurs suddenly, driven by variables in the layers above and below.

What is a trust thermocline? In a nutshell, Bull says, brands do well because people place their trust in them. This trust is reflected in sales figures, revenues, subscriptions, engagement. Such figures fluctuate, of course; there may even be periods of sustained dips. An established brand can usually bank on an eventual uptick.

But sometimes there’s an abrupt plummet instead. From the outside, it looks as if users have abandoned the company overnight. But look closely and one sees that a “trust thermocline” had been building. Little missteps had sent out unsettling messages. Most users still stayed, from habit or loyalty. Then a final straw caused a snap, and the thermocline set in, reflected in numbers so low that they felt unprecedented and unexpected. But they were, in fact, explainable.

Looked at in this way, trust thermoclines could also be seen as the reason for the wave of worldwide pandemic-era quittings.

There were employees who already felt underpaid or overworked, demotivated or uninspired. Then the pandemic came along. Working from home allowed them to reorder their days and their lives, make time for loved ones, hobbies and rest. After restrictions were lifted, being ordered back to the office served as the final snap, turning a trust deficit into a trust thermocline.

The employees often can’t explain exactly why they’ve quit. They can’t say for certain what they’ll do next. But they know they cannot stay.

Today, companies that fail to adopt a hybrid model of work-from-the-office and work-from-anywhere, or who insist on remotely monitoring remote employees with keystroke-logging software and web cameras, risk breaching the trust thermocline.

Perhaps that is why companies wooing talent back are including in their offers a greater sense of purpose and more of a say in work culture. I suspect that at least some have begun to see the thermocline, and understand why they must stay as far above it as possible.