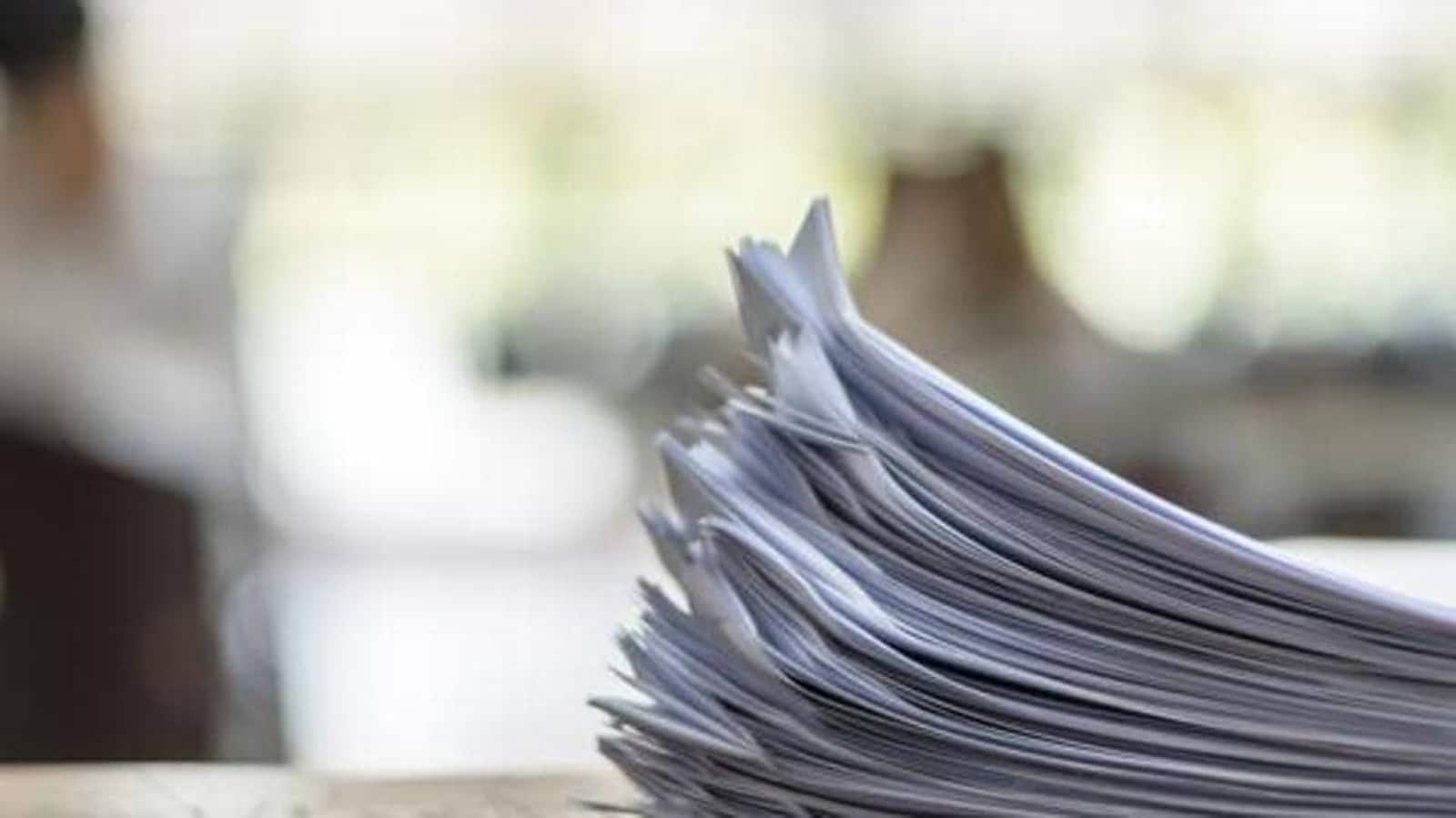 The Teacher Eligibility Test (TET) for primary schools was held in West Bengal on Sunday afternoon after five years with around 7,00,000 candidates appearing at 1460 centres across Bengal amid tight security, officials said.

Results to the last TET held in 2017 is being probed by the Central Bureau of Investigation (CBI) under orders of the Calcutta high court.

The state government suspended internet services in the districts of North and South Dinajpur, Malda, Murshidabad and East and West Midnapore districts an hour before the examination started at 12 pm. The candidates were not allowed to take bags, phones and smart watches inside the centres.

Soon after the examination started, education minister Bratya Basu alleged that some people circulated a fake question paper and answers on WhatsApp to scuttle the recruitment process.

“A police complaint has been lodged. The opposition parties tried to disturb the examination. This is unfortunate but the test was held without any hitch,” Basu said after Sunday’s test ended at 2.30 pm.

On Saturday, leader of the opposition in the Bengal legislative assembly, Suvendu Adhikari, alleged that many candidates were receiving phone calls from people offering the question paper for ₹5 lakh.

Basu said as a responsible citizen of Bengal Adhikari should have provided the phone numbers of the alleged callers to the police.

President of the primary education board, Gautam Pal, also told the media on Saturday that the authorities received information that some people might create disturbance.

“I have received a number of text messages which suggest this,” Pal said 24 hours before the test.

The TET was held four days after the Enforcement Directorate (ED) filed charge sheet in the school recruitment scam against Trinamool Congress (TMC) legislator and former president of the primary education board, Manik Bhattacharya. The charge sheet also named his wife and son.

In May, Calcutta high court judge Abhijit Gangopadhyay ordered the CBI to probe the appointment of a few hundred non-teaching staff (Group C and D) and teaching staff by the West Bengal School Service Commission and the boards of primary and secondary education. The appointees allegedly paid bribes in the range of ₹5-15 lakh to get jobs after failing selection tests.

The ED started a parallel probe.

The scam took place between 2014 and 2021 when Chatterjee was education minister.

In its first charge sheet filed on September 19, the ED said not only Chatterjee but even his son-in-law, Kalyanmoy Bhattacharya, was involved in running shell companies through which cash was routed to buy properties in Kolkata and the districts.