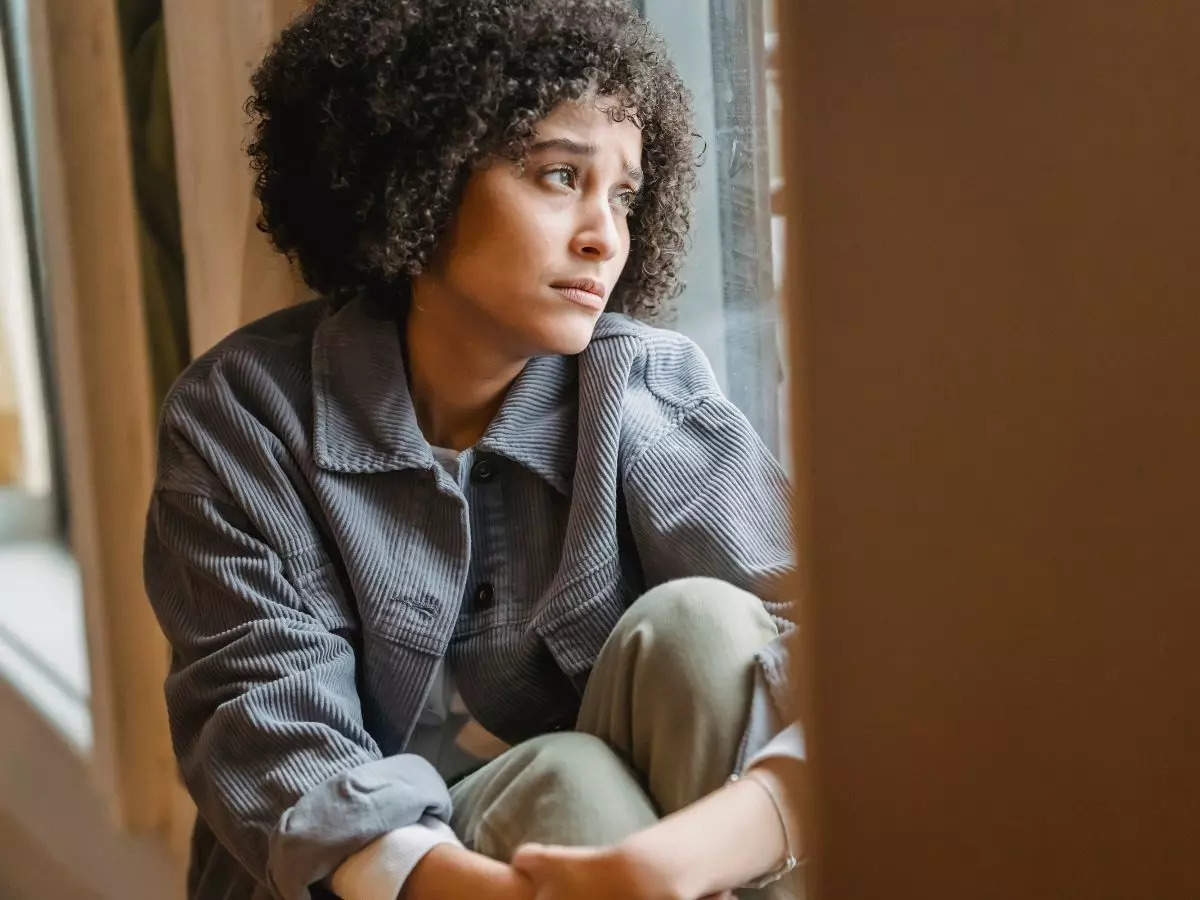 According to the NHS, the majority of the population gets enough vitamin D through exposure to sunlight and a healthy, balanced diet. However, during winters i.e. between October to early March people fail to make enough vitamin D from sunlight alone and need to get it from their diet, making them prone to vitamin D deficiency.

That said, some of the healthy food sources of vitamin D include:

– Oily fish – such as salmon, sardines, herring and mackerel

– Fortified foods – such as some fat spreads and breakfast cereals